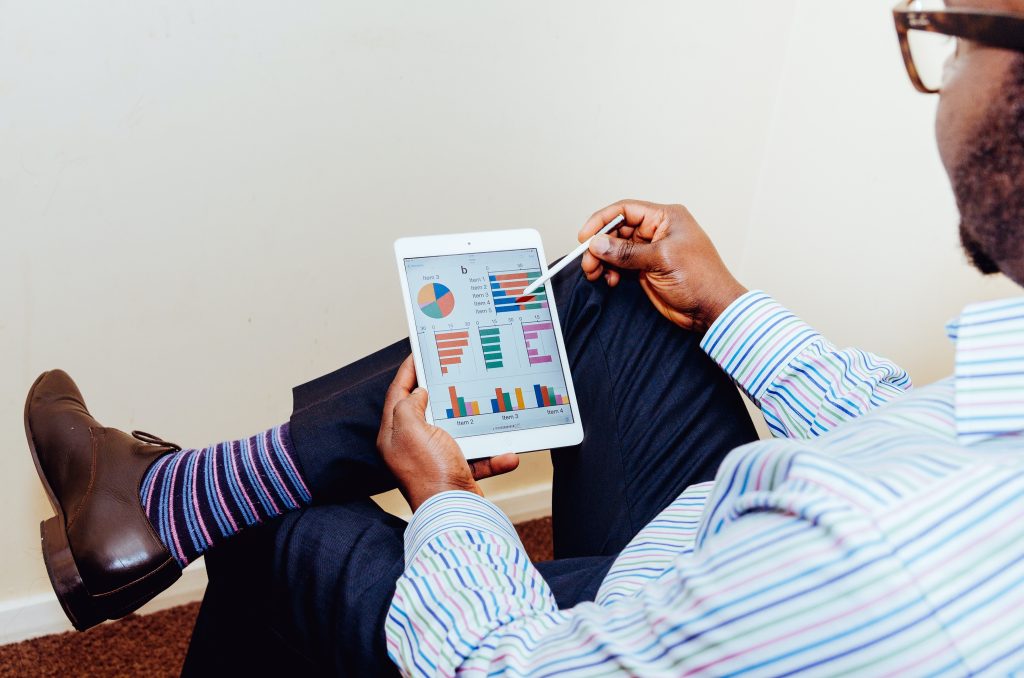 Finance Transformation: A Problem for Now or the Future?

Build the skills needed to lead an effective finance team. See how you can learn this skill.

Finance transformation will be one of the most in-demand skills over the next 10 years.

As new roles open up in the wake of the pandemic, many skills are becoming increasingly desirable for accounting professionals. These include managing recovery (cashflow, cost control), guiding innovation from the evolution of technology over the last year (big data and analytics), building finance transformation programmes and developing new ways of working (agile finance teams, cloud technology).

The strategy for hiring against these skillset gaps is two-fold. There are roles that might be needed on a more ongoing basis. For example, guiding innovation and agile. In that instance, finance leaders are trying to hire people that are coming in to solve a particular problem, but equally, that they feel could do more following the company’s anticipated growth after overcoming this problem. You have a good sense that once they’ve solved the dilemma and they’ve learned the company they will have skills that transfer into other roles. In effect, you’re hiring for succession planning and potential.

On the flip side, if companies know their finance transformation is going to take between 18 months and three years, they will hire professionals with the right skills either on a contract or knowing the role will be shorter-lived until the transformation is complete.

In general, my clients know they’re specifically going into roles that will only be needed for a short time because that’s the type of problem they want to solve. And once they’ve done it in one company, they’ll move onto another company and probably do it on a bigger scale, maybe with more people and hopefully for increased compensation.

Deloitte’s prediction for finance in 2025

This idea of technology transformation in the financial sphere was predicted back in 2018 when Deloitte published eight predictions about digital technology for CFOs – reimagining what the finance world will look like in years to come. The methodology for generating the Big Four firm’s predictions was straightforward. They looked carefully at what finance leaders were doing and at the technology that was available, and then asked the question: how could finance contribute more to the success of the company?

Prediction number seven forecasts that the proliferation of APIs will drive data standardisation, but it won’t be enough. Many companies will struggle to clean up their data messes.

Few companies are doing the hard work needed to align and integrate data – which means they won’t capture the full value of digital transformation, the report summarises. Those hoping for a silver bullet to solve their data problems will be disappointed. Automation and cognitive will make it easier to get the work done, but it’s still going to be hard and tedious. This refers to commas, abbreviations, data-entry fields, nomenclature and hundreds of similar factors. It’s not glamorous, and it’s not glitzy. But it is important.

Data problems hide beneath the surface for many CFOs, some of whom don’t fully appreciate the heavy lifting required to fulfil their requests. That’s partly because the problems involve technical issues and partly because there’s little motivation for people to elevate the problems to the corner office. No one wants to be the bearer of bad tidings.

For ICEAW members who want to know more about the future of finance and how the sector is expected to evolve over the next 10 years, my live session is hosted on ICAEW’s Virtually Live 2021 page.

This blog was adapted from a guest blog that I wrote for the ICAEW. View the original here 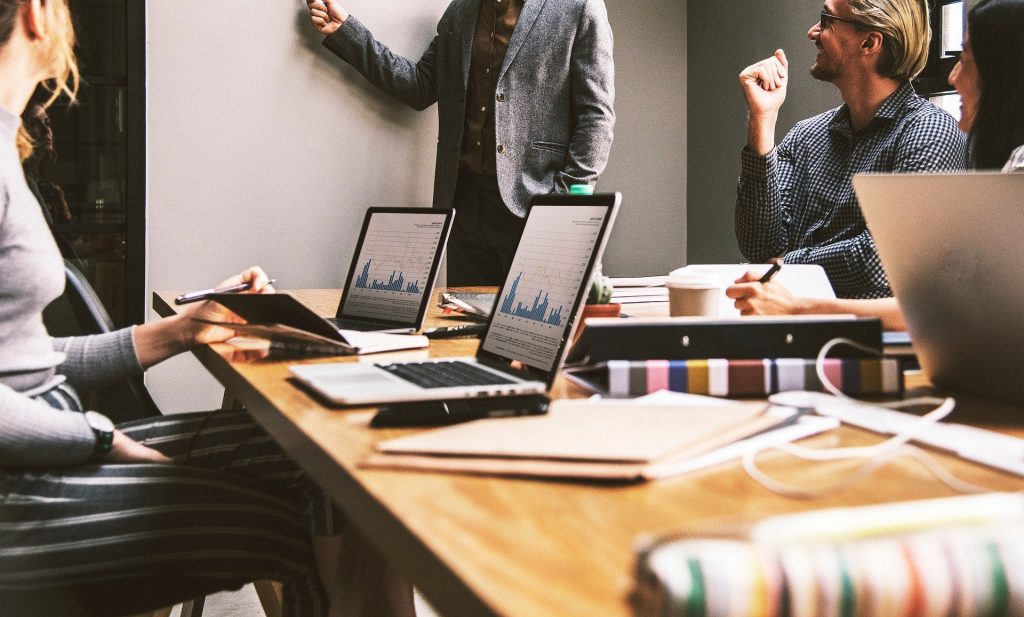 5 Ways to Upskill Your Finance Team 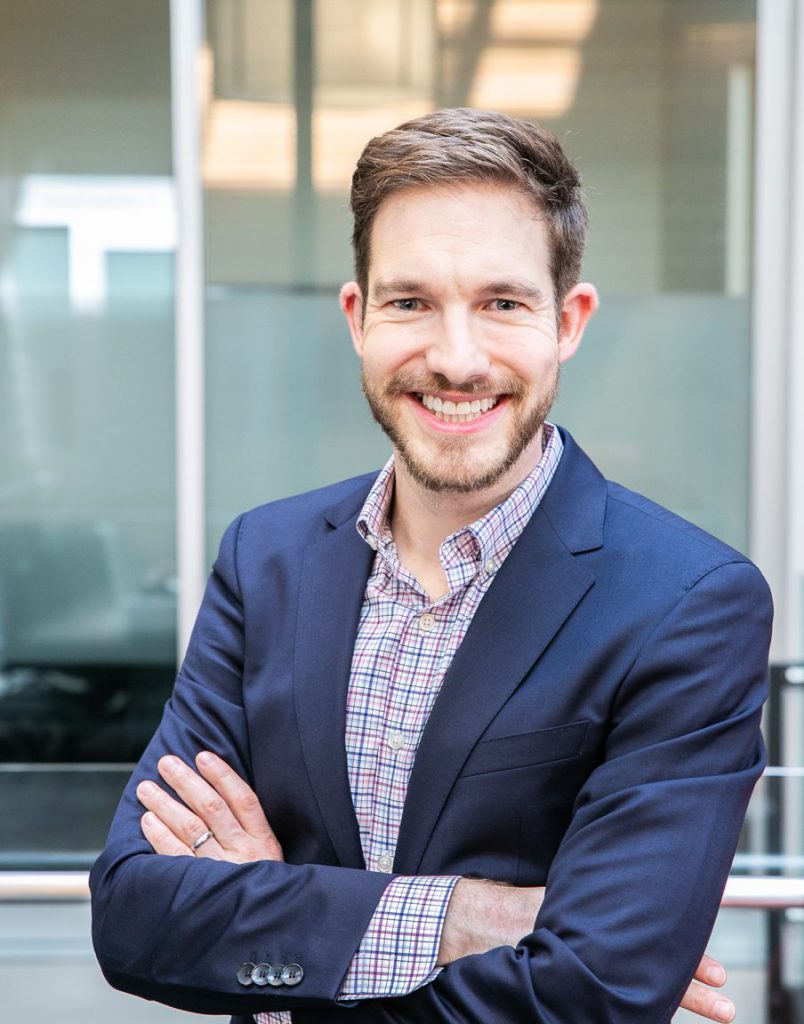 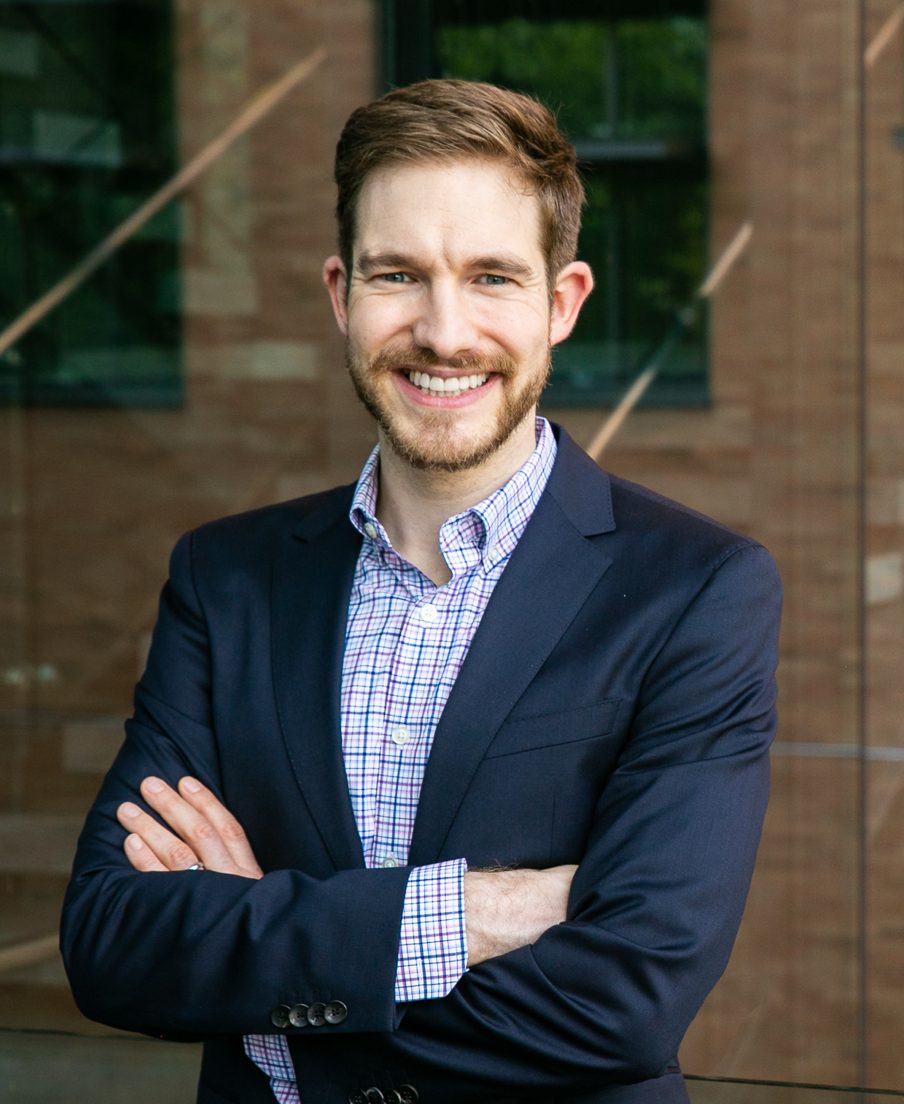 Finance tips straight to your inbox.